REBGV released their stats package through August 2018. Here are the numbers: 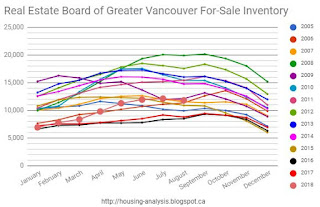 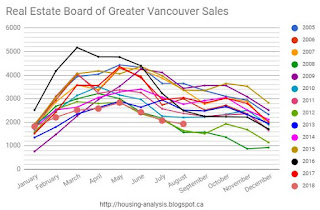 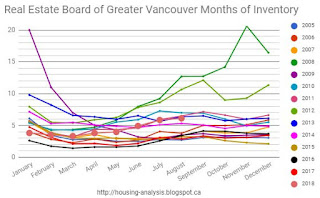 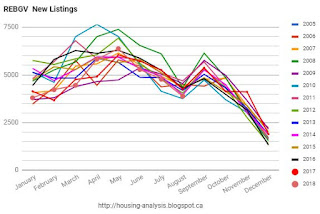 Sales remain markedly weaker than last year, led by a significant drop in detached sales. Months of inventory has increased to levels that indicate flat prices but is not in territory that would indicate a significant correction as we saw in 2008 and 2012. The MLS-HPI has peaked, however, and I expect no significant appreciation for the remainder of the year.

The market remains slow. Curbs on multiple fronts -- capital restrictions in China, updated OSFI B20 guidelines -- are now in effect, and housing completions are beginning to wend their way into the market. Remember, that more supply is coming online in the next few years, and we can expect further supply past that via government-sponsored housing initiatives.