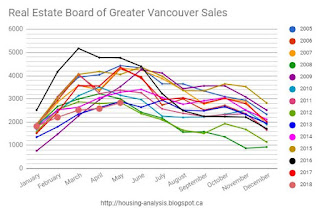 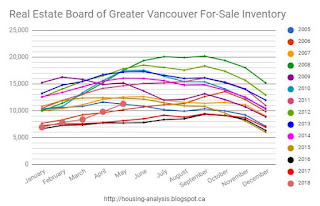 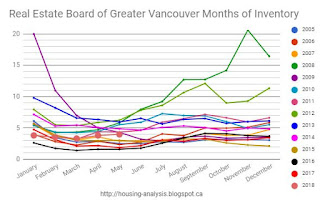 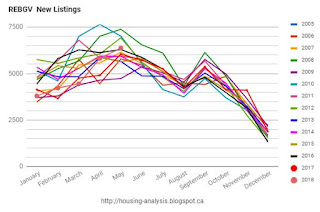 In the long run I'm not overly concerned. Canada, and Vancouver, has a lot going for it, including a young edumacated population and a well-thought-out immigration program that is seeing its quotas increase, both which will be positive for household formation over the next couple of decades. That does not necessarily mean housing is a good investment, it just means I don't think the end is nigh.
Posted by jesse at 6/06/2018 01:55:00 PM No comments: